The Challenges in Writing Secret Sister 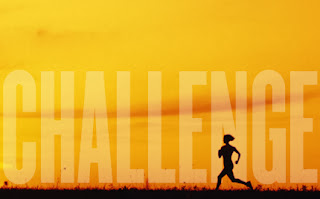 There were two big challenges in writing Secret Sister.
The first was to use a supernatural/paranormal event, which of course is not ‘real’, as a structural plot element and not scare off readers who want a traditional love story that also examines faith, trust and how much anyone really knows about those they love.
Women’s fiction, particularly stories about a central romance, tend to be very reality based; many stories revolve around every day domestic and work situations, relationships with family, lovers and husbands, and generally have two feet firmly planted in realistic happenings. So when I decided to write a ‘trading places’ story, where one character’s ‘being’ or ‘soul’ is transferred by an extraordinary event into another character’s physical body, I wanted to be sure not to undercut the emotional impact and feel of the story by using something too weird.
I think it worked based on the feedback I’ve had from readers and the seventy plus reviews on Amazon.
The second challenge was dealing with the sexuality and ‘moral character’ of Nick and Cathy and Roxanne, my three main subjects.
I believe the mind is a free roaming beast, and despite our good natures and moral beliefs, it can sometimes (often times) imagine or project a fantasy thought that surprises the person having it. I think it’s normal and average for a woman to have a ‘what if?’ thought about her best friend’s husband as a sexual partner, and I don’t think having that thought brands a person, in any way, as bad or shameful. I’ve been surprised by the reaction of a few readers who felt that this honest depiction of these ‘untamed thoughts’ characters in Secret Sister have, but don’t act on, made the character unlikeable.
Some readers didn’t think it was okay for a woman to silently consider the sexual prowess of a friend’s boyfriend, or that it’s traitorous for a man to wonder what sex would be like with his wife’s dearest friend. I think real people do this all the time, with no intention of acting on any of their thoughts. They’re mature and in control of their actions, but who can control their own thoughts?
But that’s one of the things about writing and putting your stories out there…you will often get feedback about something you weren’t aware you were revealing about your characters, or yourself. HA!
Who knew that what I thought was normal wasn’t a good fit for others? This was naïve of me, and when you add into this mix the fact that many readers want ‘ideal’ characters in their romance, it could have been a fatal mistake.
That said, I took on the challenge of realistically examining the situations this extraordinary event of
Cathy Chance being trapped in another woman’s body would have on an ordinary woman. I thought it was fun and intriguing way to look at the big issue in Secret Sister, which was, how well do we really know our true love, or our self?
So far most readers I’ve heard from enjoyed the depiction of these struggles in Secret Sister.
Which is what writers probably always hope for when they choose an unusual structural or thematic element in a story. Fifty shades of Grey? You think S/M will sell millions? Twilight? Teen Vampires, really? A Wizard School for kids? No way will that sell, I’m sure more than a few people said.
But as a dear friend, Alice Seaman, once wrote in a card to me when I first got published… ‘No guts, no glory’. So bring on the challenges and Emelle Gamble will give them a try! 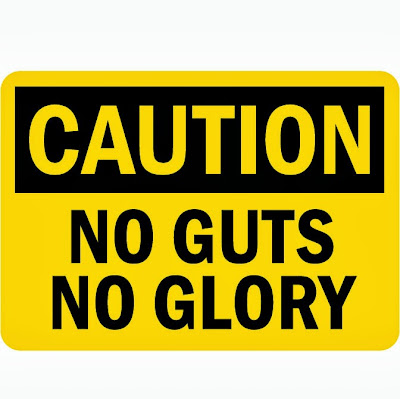